August 14th-18th, 2018, the North American Inspectors Championship, sponsored by the Commercial Vehicle Safety Alliance (CVSA), was held in Columbus, Ohio. Each year, CVSA recognizes the best of the best by inviting the top inspector from each jurisdiction to participate in the North American Inspectors Championship. All of the inspection categories, which include safety standards and technology, are timed events. 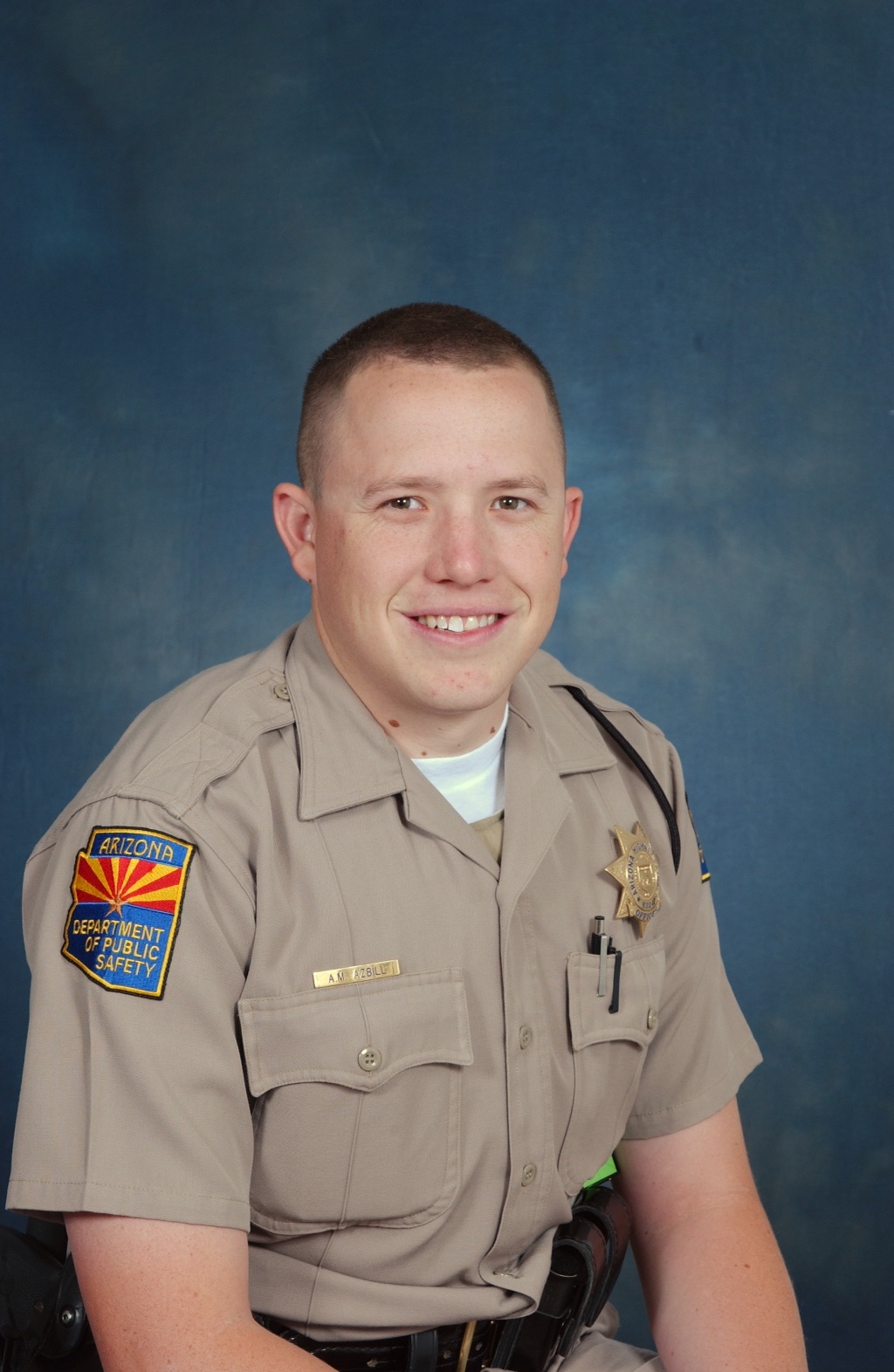 Fifty-two inspectors from Canada, Mexico, and the United States, participated in this year’s challenge. Trooper Aaron Azbill, Commercial Vehicle Inspector in the southern Arizona (Tucson) region represented Arizona in this year’s competition. At the completion of the competition, Trooper Azbill had earned the following awards:

Congratulations to Trooper Azbill for his achievements and the fine way he represented the Arizona Department of Public Safety!